Dysport Vs Botox Which Is Better, Which Is Cheaper? 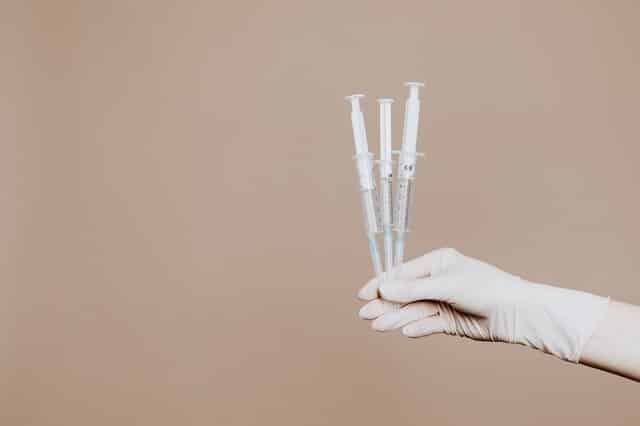 What is Dysport and what is it used for?

Dysport injections are available in Queens and area popular treatment for wrinkles. It is a neurotoxin that paralyzes the muscles that cause wrinkles. The treatment can have different effects depending on what your needs are.

Dysport will temporarily relax the muscles in this area without altering facial expressions. The effects of Dysport are visible after a few days and the most visible will be 2 weeks after injection.

What is Botox and what is it used for?

Botox is a brand name for botulinum toxin type A. It is a purified protein that blocks the nerve impulses from the brain to the facial muscles. Botox injections in Queens NY are used to temporarily improve the appearance of moderate-to-severe frown lines between the eyebrows, known as glabellar lines, by reducing their depth.

What are the Differences Between Dysport and Botox?

Dysport and Botox are botulinum toxins that are injected into the muscles in order to temporarily relax them. The biggest difference between these two treatments is that Dysport has long-lasting results compared to botox, it is also slightly cheaper than botox but it requires more units.

Both Botox and Dysport are FDA-approved for the use of cosmetic treatments in the United States. Since then, it’s been considered to be a safe and effective treatment for wrinkles by many Doctors. The effects depend on the area you want, they are both great at Dr. V’s we help you decide which one is best for you, Dysport can last up to 4-6 months or even longer with repeated treatments whereas Botox only last 2-6 months depending on how often you get injections. It also takes less time for Dysport to take effect than it would for Botox.

Dysport and Botox are two of the most popular treatments to remove wrinkles the average cost of Dysport injections ranges between $300 and $400. The cost is dependent on the provider as well as how many injections you need and the average cost for Botox can range from $300 to $600.