EMSCULPT Contouring: How Safe And Effective Is This Method?

Traditional exercise has always been the go-to for people seeking for a more appealing physique. Unfortunately, it also comes with its flaws. Exercise, while a fantastic option, can prove to be very difficult to follow. To get the results you desire, you will need to show a lot of commitment, which can take months or even longer, depending on your body type. It’s quite apparent not everyone would have such dedication to having a pleasant physical look due to their time-consuming jobs and other reasons best known to them.

With that being said, the primary factor essential exercise lacks is efficiency. This is why people seek other methods to arrive at the same results but faster and with less effort. So far, Emsculpt has shown positive signs at being the best body contouring machine. To better understand Emsculpt, we will be giving a proper definition of the device and explaining how it works in detail.

Emsculpt, as hinted above, is a body contouring machine. The sole purpose of this machine is to provide the user with their desired muscular appearance. It achieves this by promoting muscular movement at the desired location, be it the buttocks or abdominal area (stomach). Such stimulation causes the flexing of said muscles, making them look and feel more rigid than ever. During the muscle movement, fats surrounding the supposed area are also burned out and dissolved. Emsculpt body contouring is purely non-surgical, making it a preferred choice for individuals avoiding an invasive form of treatment. Both women and men can benefit from Emsculpt.

This procedure does not require any surgery or infusion, just as we stated. How it is carried out is quite simple. The Emsculpt is attached to the specific area that requires sculpting. The high-intensity focused electromagnetic energy (HIFEM) emitted from the machine causes the muscles in the area of concern to contract rapidly, as much as twenty thousand times. This muscular contraction functions as if you were exercising, but many times more effective. As the muscles keep contracting, it will begin to take the desired shape and will eventually even out throughout the area that requires it.

The Emsculpt machine isn’t that complicated to set up. The device paddles are attached to the areas of interest with a set of tapes or bands. If the muscles being targeted are the abdominal muscles, the patient will be required to lay face-up. However, if the muscles requiring contouring are the buttocks muscles or calves, the patient will lay face-down. It is painless; however, patients might experience some parts of their body feeling numb now and then because the machine periodically increases the intensity through three phases of contractions. Such contractions, however, won’t be something the patient can’t endure. Patients are also not required to go unclad for the procedure.

As the process is ongoing, fat deposits in the area are also melted through a process called lipolysis, leaving behind a chiseled- looking muscular-toned body. The process usually lasts an average of thirty minutes but can vary depending on the individual and the required intensity. It is not a one-time procedure either. Sessions, usually four, are spaced out by two to three days after each session or as prescribed by your therapist.

While it has been said that Emsculpt can be used for both women and men, some individuals might require it more than others. Below, we will be giving a few instances where the Emsculpt can prove to be more beneficial than its primary use;

So far, no issues have been found by people using Emsculpt. Due to its non-intrusive nature, it can be said to do no internal damage to the human body. However, since it’s a new contouring method, the supposed side effects, if any, haven’t been discovered yet. There have been doubts if the electromagnetic energy used by the machine can cause long-lasting organ damage. A study was carried out on its use of HIFEM technology, and no adverse changes were recorded. You should note that the machine shouldn’t be used by pregnant women and people with metallic structures in their bodies. That includes people with pacemakers, metal IUD for birth control, and other forms of metal plates in the body. Consulting a certified doctor can go a long way to ensure you are clear to undergo the procedure without any form of complications.

Searching for a certified doctor should not be a task if you desire to have a nice abs contour. Pay us a visit at Dr. V’s Med-Spa to get the best Emsculpt treatment now.

Tags: EMSCULPT Contouring: How Safe And Effective Is This Method?

TRUSCULPT3D Body Contouring: Why It Works 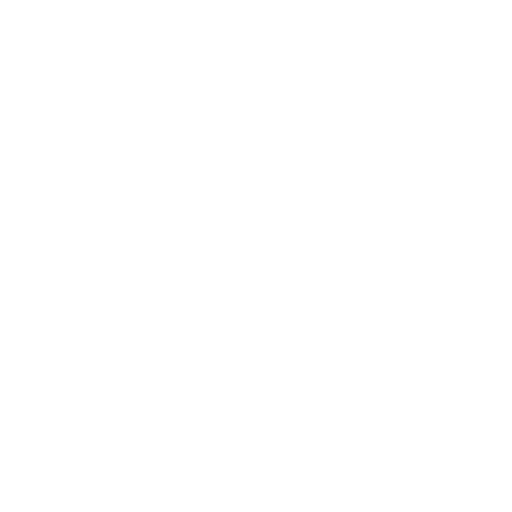 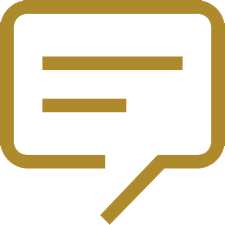